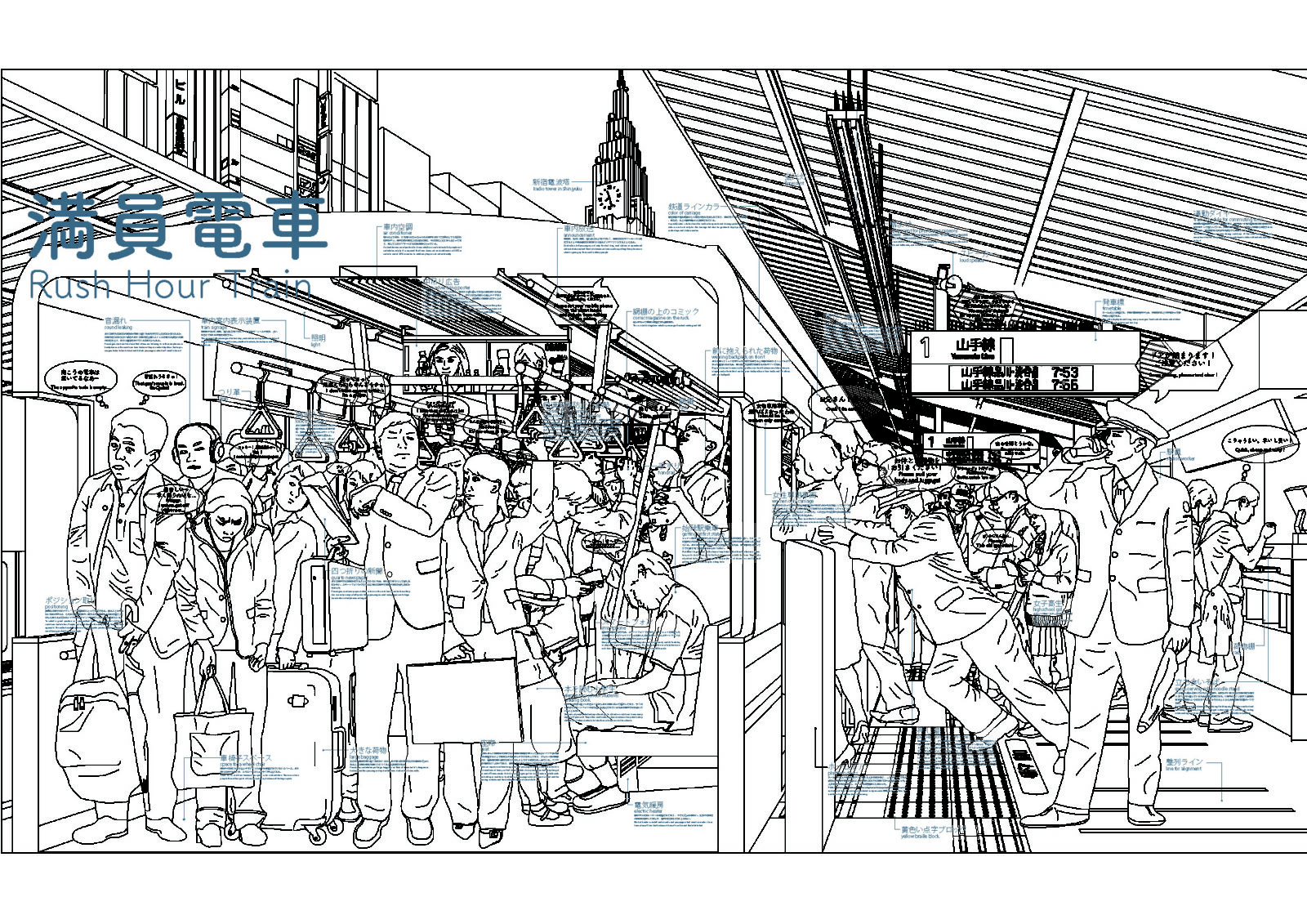 Super Tight explored the culture of spatial tightness emerging in Asian cities and its creative potential. This immersive exhibition considered techniques for living closely, unpacking the delight and difficulty that arises from the dense occupation of large cities.

“Super tight” describes the small, intense, robust and hyper-condensed spaces that emerge as a by-product of extreme levels of urban density. Tightness is both a consequence of density (but is not density itself) and a series of social, economic and cultural practices that have developed in response to the rapid growth and consolidation of cities.

In Super Tight we asked: are big cities inherently tight, or is tightness something that transcends density and can emerge without vast populations? Is tightness desirable and how is the concept relevant to thinking about future Australian cities? While urban density has been heavily explored, Super Tight looked specifically at the culture of tightness that has emerged in Asian cities over the past 30 years, and the role that designers have played in the material and social behaviours of tightness.

The exhibition examined the emergence of dense urban environments with an eye on the social, political, economic and regulatory issues that have led to the generation of present-day cities in Asia. It speculated on what causes density, how dense cities become tight, and how cultural tightness emerged.

Super Tight looked at what it means to live and work closely, through not only formal or spatial qualities, but through the sounds and feel of closeness. The exhibition questioned social attitudes to tightness, both in Australia and abroad. More broadly it proposed the concept of the “super tight” as an approach to design and culture that is valuable.

This exhibition is part of Open House Melbourne 2019.

We met in The Tight Bar throughout the exhibition for a series of discussions on small spaces, close living and future forms of city-making. Led by exhibition curators Graham Crist and John Doyle, the Bar Talks program invited both local and international speakers to discuss aspects of the “super tight”.