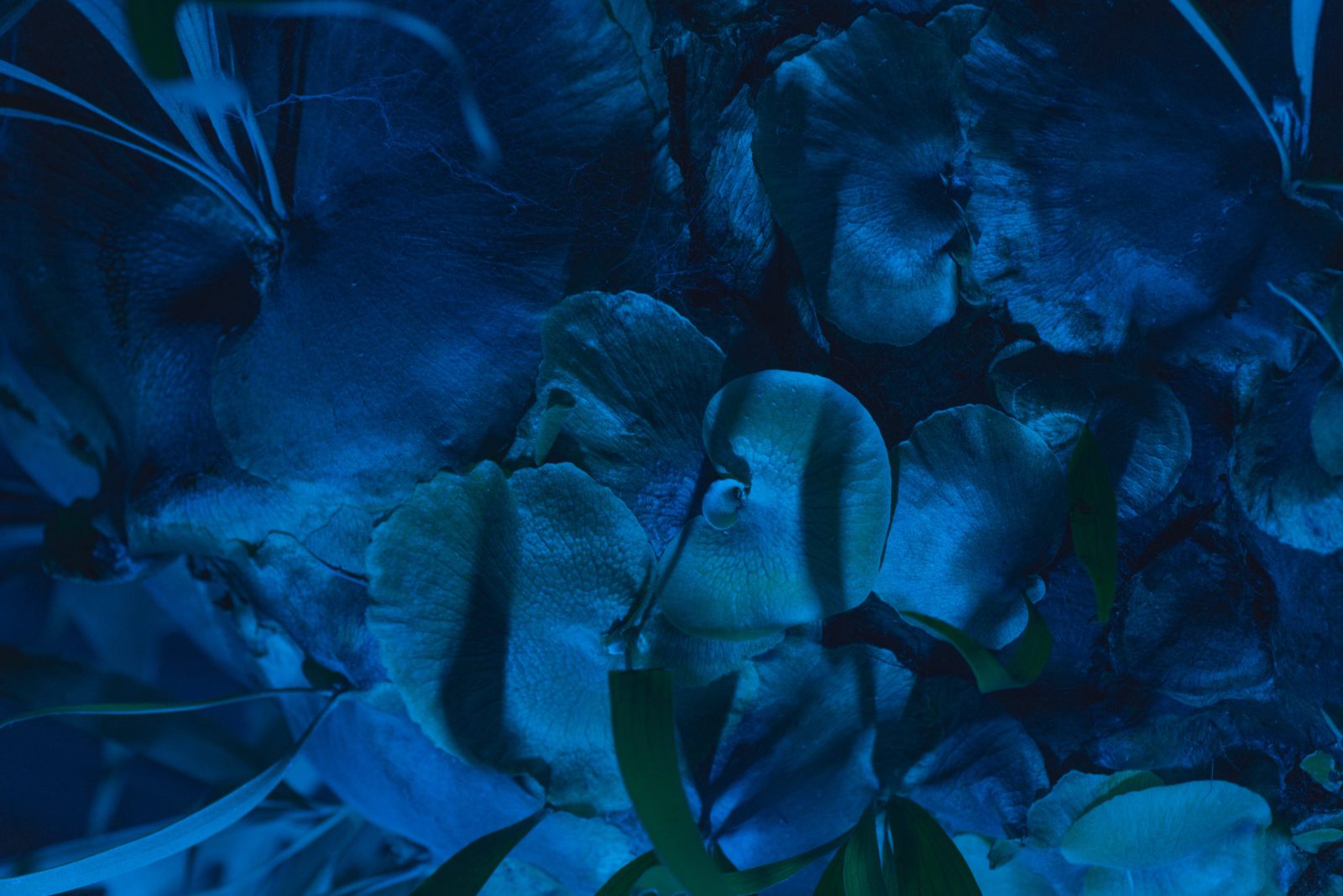 Why Listen to Plants? was a program of talks, workshops and performances presented by Liquid Architecture and Design Hub Gallery.

Plants know worlds, they contain worlds and they make worlds

Plants exist within plurality; they are part of, and themselves contain, many worlds. In the course of survival in its environment, a plant cultivates relationships with various non-human others with whom it shares the earth and air. Plants communicate through these interspecies proxies, passing messages through pollen, bacteria, and along underground filaments of vast mycelial networks. Less competitive than they are collaborative, these interspecies co-operations position plant partners as important co-creators of vegetal life - and suggest that mutual aid may be as much a condition of material existence as mutual struggle.

In this program of experimental plant-listening, we attempted to model the best features of these interspecies entanglements (reciprocity, mutualism, collective intelligence) while leaving behind the worst (co-dependency, parasitism). Through talks, screenings, workshops, performances, reading groups and residencies, we explored plants as sites of collective organisation, and their collaborators microbes, fungi and bees as social protagonists. With so much to say, these super-organisms suggest expanded definitions of both non-human subjectivity, and the listening – discursive, decentred, yet embodied – necessary to tune into them.

Why Listen to Plants? was curated by Danni Zuvela, co-presented by Liquid Architecture and RMIT Design Hub Gallery.

Liquid Architecture is supported by City of Melbourne, City of Yarra, Creative Victoria, and the Australia Council for the Arts.

Why Listen to Bees? Artist camp is a collaboration with Milkwood Permaculture.

Why Listen to Plants? featured artists, designers, musicians and scientists who use var­i­ous strate­gies to extend the logic of veg­e­tal think­ing into sound and lis­ten­ing. Using bees, fungi and microbes as social protagonists, over the course of three weeks we explored this question – Why Listen to Plants? – through the prism of sound and listening. Each weekly cycle began with a keynote by a leading expert or authority in the field; moved into workshops and problem solving for discussions and questions; and culminated in live performance with a critical focus.

Through both onsite and offsite programming across three themes, these practitioners critically consider plants in relation to wider eco-systems of activity.

OUT OF THE OOZE

On the self-propagation of viral forces
Friday 23 November, 6 – 9PM

The vegetal subject and our listening co-create each other
Wednesday 28 November, 6 – 9PM

Plant listening in the key of bee
Wednesday 5 December, 6 – 9PM

Each Tuesday 2 – 5PM throughout Why Listen to Plants? we will meet, read, and listen to each other.

Follow the link to signup for details on texts, speakers, and co-ordinates.

The cultivation of vegetal consciousness begins with a deepening of awareness of the actions and agency of non-human others. These are lives shaped by micro-and macrocosmic elemental contingencies and by competition for resources, but are also lives lived in synchronisation and cooperation.