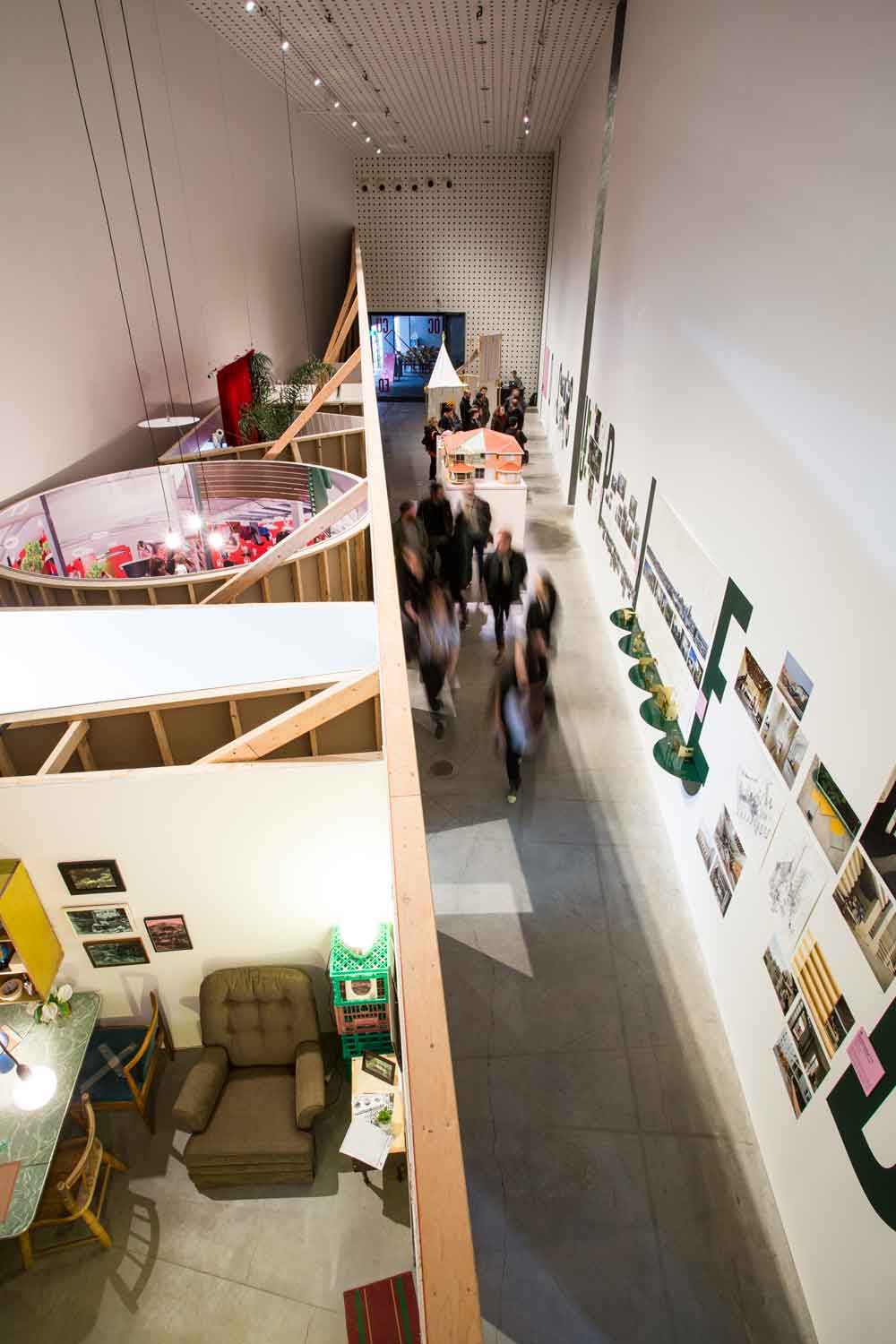 This is the era of the metropolis.

By 2050, it is estimated that 70% of the world’s population will be urban with Australia’s major cities expected to nearly double in size. We don’t yet know where or how this growing population will be housed, as most of the buildings that will make up these cities have already been built. Furthermore, the city is occupied not just by buildings but also by the political and economical structures that dictate the use of those buildings, and which, at present, hinder sufficient and equitable access to housing.

It’s clear that the transformative ideas of our time will not be sweeping and grandiose visions. Unlike the great architects of the 20th Century – who wishfully imagined the city as a tabula rasa or accepted exile on the urban fringe – today’s creative thinkers must find space for an ever-growing populace within a finite and decaying urban fabric. The ideas that thrive in this context were small-scale, contingent and combinatory, operating at the margins or the in-between, within bureaucratic grey-zones or emerging economies.

Occupying the dramatic spaces of the Design Hub Gallery, this exhibition brought together local and international practitioners and showcased proposals for housing more with less, retrofitting, adapting and repurposing existing structures and environments.  Ranging from the pragmatic to the utopian, the research-driven to the purely speculative, Occupied anticipated the critical design approaches, ideas and strategies of the imminent future.

Occupied also included Supershared – a shared loft-like space projecting out and into Design Hub Gallery. Supershared was open for students to book and occupy throughout the duration of the exhibition. The project speaks to the dexterity and responsiveness of the ‘shared economy’ and explores where the boundaries between private and public space are blurred.

Presented in conjunction with Open House Melbourne, this public forum and panel discussion focused on the key themes of Occupied.

Occupied was open for the duration of Open House Melbourne. Curators Fleur Watson, Grace Mortlock and David Neustein discussed the making of the exhibition.

Occupied 2016 imagined that architects from 2050 had travelled back in time via the digital universe and, lacking physical form, were hosted in the bodies of four dancers. In search of alternative possibilities for the post-capitalist future, the architects shared their utopian and dystopian tales of the 2050 to come.

Final performance was by dancer and choreographer Atlanta Eke

Followed by celebratory drinks in the Design Hub Gallery courtyard.

Occupied 2016, imagined that architects from 2050 had travelled back in time via the digital universe. In search of alternative possibilities for the post-capitalist future, the architects shared their part-utopian, part-dystopian tales of the 2050 to come.