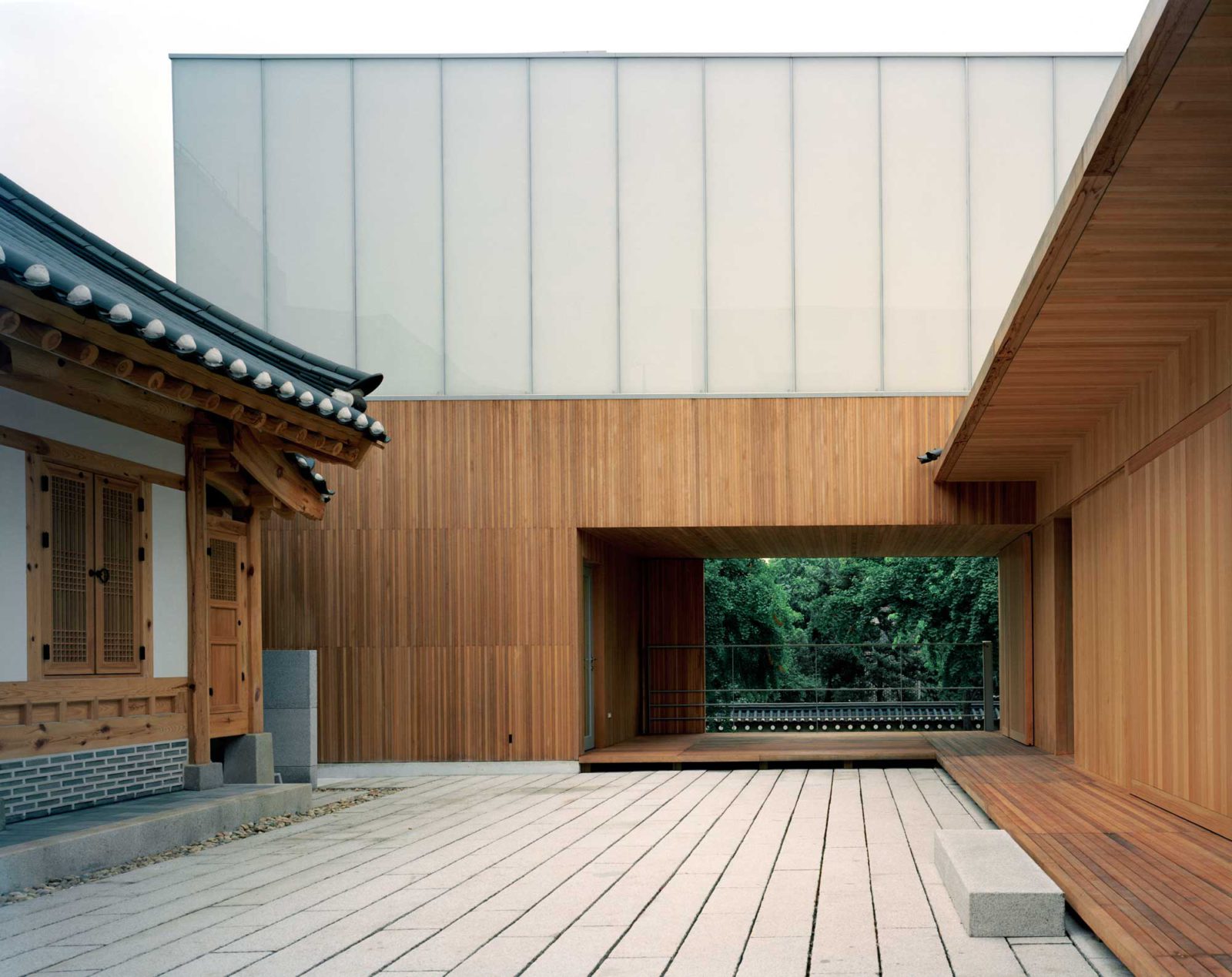 This project was the second stage of a cross-cultural, bilateral exhibition of award-winning architects from Seoul, South Korea and Melbourne, Australia. The first event took place at the Korean National University of Arts Gallery, Seoul, South Korea, 28 March – 6 April 2013.  The exhibition and symposium’s theme focused on architectural urbanism and the sustainable future of cities in the Asia-Pacific region. The commonalities and commitment to these issues and to urban design, which values cultural, climatic and environmental specificity, form a central theme and focus for discussion and dissemination. The intention was that these events seed an ongoing institutional exchange between RMIT and KNUA and between the participating and invited architectural professionals.

Korean architecture was presented in an ambitious light to audiences in Melbourne alongside their Australian counterparts, while the event promoted critical issues of sustainable urbanism in the Asia-Pacific region and fostered close relationships between the two cities.